Stéphanie Bozzini is a multi-faceted modern-day violist, with significant contributions in various musical fields ranging from historically informed performance to new music improvisation. She is a founding member of Quatuor Bozzini, a new music ensemble that celebrated its twentieth year in 2020. Noted for its recordings and concerts in the New York Times and The Guardian, Quatuor Bozzini’s prizes include the 2018 Opus Prize for Artist of the Year, and finalist in the Grand Prix du Conseil des Arts de Montréal 2012.

With Quatuor Bozzini, she has appeared at many major festivals in Europe and the Americas. The quartet’s numerous recordings, from their label Collection QB, have garnered myriad prizes, nominations and acclaimed critics most notably from the Conseil québécois de la musique, as well as the 2009 German Recording Critics’ prize.

Her playing is often characterized as supple and intense, with the deep and rich sonorities so prized in a chamber musician. Collaborations outside the quartet include larger ensembles (Arion, Les Violons du Roy, Tafelmusik, Tonhalle Orchestra, SMCQ), and solo engagements in Europe (HCMF, RU; Ostrava Days Festival, Czech Republic; NY MUSIK, Sweden) and the USA (REDCAT CalArts, Los Angeles). Stéphanie Bozzini teaches viola at Concordia University, and coaches the next generation of composers and performers via the Quatuor Bozzini’s Performer’s Kitchen, Composer’s Kitchen, and Bozzini Lab. She lives in Montréal with her husband and three children. 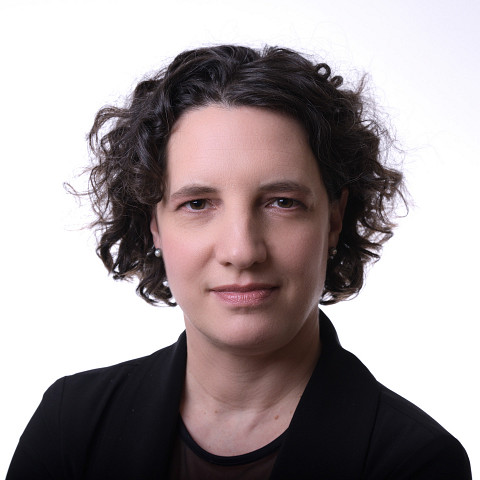