Born in Montréal 1966, Claude Lavergne is a graduate of Concordia University. During the 90s, he was one of the most sought-after drummers in Québec. Being considered a self-taught musician, he is constantly searching for new ideas and new sounds. He also had the privilege to have been guided by some many great musicians: Dave Turner, Nelson Symonds, Normand Guilbeault, Jean Derome, René Lussier, Charles Ellison and many others. 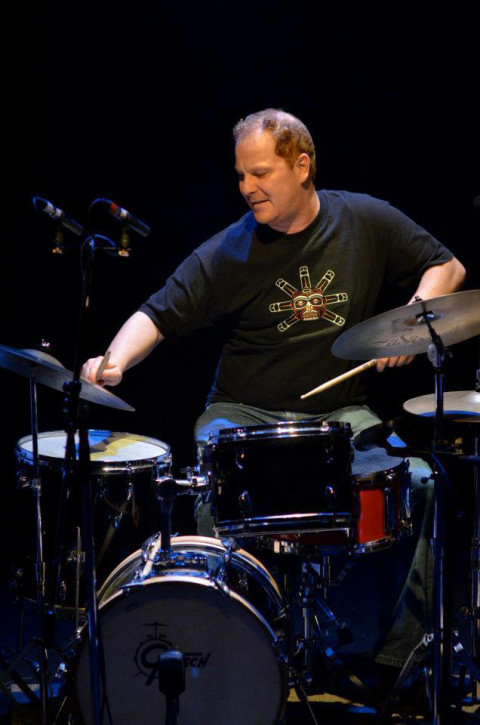